Story Structure on a Deeper Level

K.M. Weiland posted an awesome article today on her blog that takes a deeper look at story structure than I find you usually get from a blog post, and even some books. These are my favorite kinds of articles to read, providing either a technique or a mindset that turns a concept into something I feel I could reproduce. I feel like they give me the practical tools to really write a novel that will provide the kind of resonant reading experience that I enjoy the most.

This is a long and meaty post but the gist of it is that she describes the link between the question asked in the inciting incident and answering it in the climactic moment to bring the story full circle. Only she further explains which other key scenes in the first half of the story’s structure setup their mating key scene in the second half.

Ultimately, this is just the broader stroke of setup and payoff but breaks it down at a scene-matching level that I feel is very practicable. Some people do it naturally. Some of us need techniques and an awareness of how it is being accomplished to do it too.

The Crucial Link Between Your Story's Inciting Event and Climactic Moment -...

Structurally speaking, the Inciting Event initiates the story's conflict, while the Climactic Moment fully resolves it.

@Argent Thanks for sharing this. I like the idea of the story coming full circle. I look forward to rereading this over the weekend when my brain isn’t running on empty.

This is such a great article! I’m in the revision stages right now and these are great questions to be considering. Thanks for sharing with the group, @Argent.

K.M. Weiland decided to turn the article I posted in the original post into a series to explore the other scene pairings. Here is the link to the next in the series. She backs up and starts with Hook and Resolution in this one.

The Link Between Your Story's Hook and Resolution - Helping Writers Become...

You can think of the link between your story’s Hook and Resolution in four different ways. Ask these questions to help in brainstorming.

The Link Between Your Story's First Plot Point and Third Plot Point - Helping...

Deepen your understanding of story structure by examining the parallel functions of the First Plot Point and the Third Plot Point.

Of all the paired structural beats in a story, the Pinch Points are perhaps the most obviously alike. There are only two of them, they have the same name, and they perform essentially the same function in both their first and second iteration. Pinch Points are also perhaps the least known and most confusing of all the major turning points in classic story structure.

Now it’s time to talk about the Second Act!

Along with the Midpoint (which we’ll talk about next week), the Pinch Points are the only major turning points entirely contained within the Second Act. This means, for one thing, that they are key factors in avoiding a sagging middle to your story, which is part of what I’m discussing in today’s post.

Wow! Thank you so much for this, @Argent. Swinging over there right now to check it out.

Glad you are enjoying the series. I really love when a story comes full circle and having a technique like this to help a writer structure it is awesome. I think it it is going to pair really well with nesting MICE threads which should help take this “chiastic” structure another level deeper in structure technique.

Here is Mary Robinette Kowal’s lecture on MICE threads if you’d like a refresher or missed it the last time I linked it. 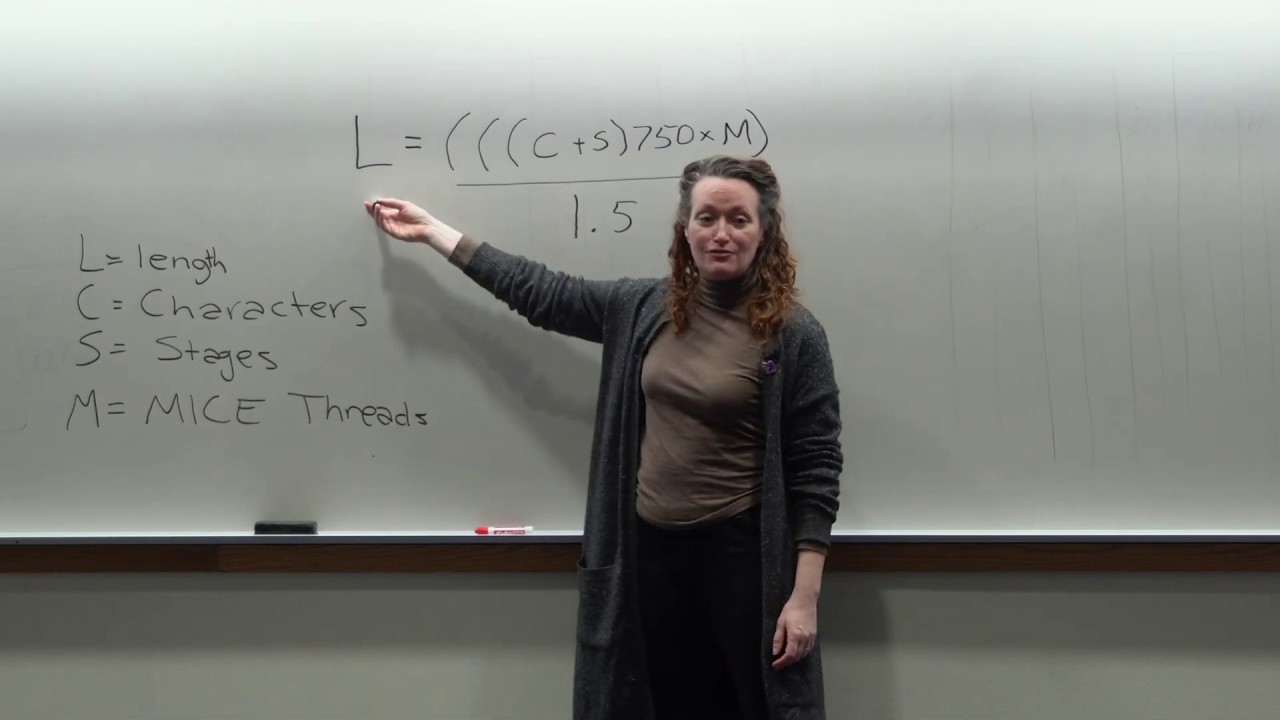 Thank you, @Argent - as it’s getting late here, this will head my to-do list for tomorrow.

I haven’t seen this lecture before, and although I’ve seen the acronym MICE I don’t know what it means - yet.

I’m watching it in segments, as I can listen, apply and remember better this way. MRK is an engaging speaker/lecturer. I’ve bookmarked it so I can dip in and out. I love the fact that she called on Sanderson to do the 250-word exercise along with everyone else.

The “saggy middle” of a story is one of the biggest challenges writers face. The Second Act is twice as long as the other two acts and yet is often less clearly defined. How can you keep the pacing just as tight and the events just as interesting over the long haul of the Second Act? The simplest answer is: Mind the Midpoint.

Over the last month or so, we’ve been exploring the idea that story structure is inherently chiastic —a pattern in which we recognize that the beats in the second half mirror, in reverse order, those in the first half. So far, we’ve discussed:

Now it’s time to discuss the final structural beat, the lone ranger of the bunch—the Midpoint. The Midpoint reigns alone. It has no paired beat but is rather the pivot point around which all the beats in the first and second halves swivel. As such, it is arguably the single most important moment in determining the structural success of a story.

P.S. And thank you all so much for a great launch for my new book Writing Your Story’s Theme last week!

Since then, I’ve been playing more consciously with chiastic structure in my own series of fantasy novels, and I’ve been wanting to write a post about it for almost as long. When someone asked me in a comment a few months ago to elaborate on a concept I commonly refer to—about the Inciting Event asking a question that Climactic Moment answers— I began to realize how all the major structural beats in classic story structure are linked. They are, in fact, chiastic.

Today, I want to close out the series by finally writing that overview post about chiastic structure, which I’ve been wanting to share for so long. In it, I talk about some of the foundational principles and origins of chiasmus , as well as some particular tips for employing chiastic structure over the course of not just a standalone book, but a longer series.

This is going to be useful, @Argent - thank you.