The Darker side of a Writing Prompt 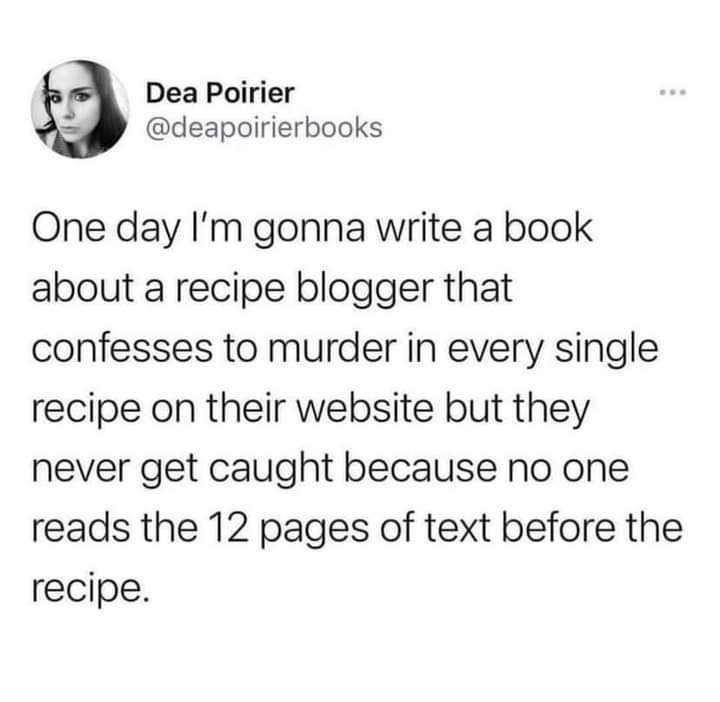 And although I laughed, because well, dark humor can be very funny and stress relieving!

(My mentally unstable postal delivery person has met her just desserts in at least one humourous moment of fictitious creation and it is quite cathartic.)

That’s all we have sometimes is to imagine it different and laugh it off!

(Especially for a gentle, live and let live, peace, love, and go your own way kind of human that I am. )

It is a tiny piece of power over our take on things, in a world where we are often powerless against the unkind strangeness of other people.

Let your mind go some place dark, mysterious and FUNNY, while using these sensory infused prompts.

Change these prompts up anyway you like!
Add just a few lines even!

Please do share here your dark humor moments, that we may all chuckle along with you!

Don’t forget to check out @deapoitierbooks 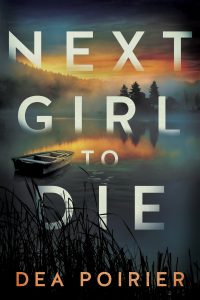 NEXT GIRL TO DIE, a thriller in which a detective confronts her past as she hunts a serial killer with the same MO as the one who murdered her sister a decade ago. Beneath the Ashes, A troubled detective learns that the fires of the past are still...

P.S. For those looking for established authors to review your writing…Dea has some limited availability on her About Me page. (Overkill on the links? Diabolical laughter ensues) 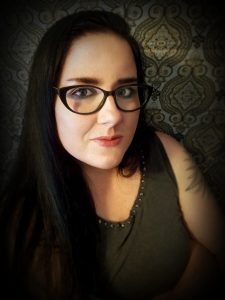 Dea (D.H) Poirier was raised in Oklahoma, where she got her start writing in creative writing courses.  She attended The University of Central Oklahoma for Computer Science and Political Science. Later, she spent time living on both coasts, and...

Do you think Destiny exists?

Expecting it easy enough to have a draft ready to share for her next weekends visit, last nite I began brainstorming on what my grand daughter’s first short story would be and chose her third random suggestion from last weekend:

“A girl on a beach who finds finds a snow globe that’s not broken”.

I added in an opposite beach element - fire - for contrast and conflict, and created some magic for the snow globe. Also - as it needs to be in fairy tale fashion ( she is almost 5)- I began researching the genre as it’s one I have never really tried. I noted things happen in threes, and a forested area is used a lot.
… So maybe a girl on a beach -at the edge of a fiery forest finds a quest of three challenges that somehow involves a magical snow globe. It could work right? She’d need another character to play off of though. A dark force related to the fire? I wasn’t sure and left it all to percolate overnite.

This morning I saw that -at midnight - I’d received an email from a short story challenge telling me “it’s begun!”, with an included link to my randomly generated group and it’s genre, subject, and character assignment. Say whaaat?! Apparently I’d forgotten a previous contest sign up - my first ever- and even paid an entry fee! It now looked likely I would have to put off the fun of writing Remy’s story until after I tackled this self inflicted writing challenge.

I clicked the link and searched for my name and assignment: Fairy tale genre, Destiny subject, and a Smokejumper character. I have just one week to write & submit it.

How co-incidental are those two tasks? Same deadline, same genre, same element pair (water/fire), and even -sort of- a common character ( a fire fighter who drops into the forests from above)?! I played with the idea of melding Remy’s story and the contest story, and mentally out the whole thing aside for a few hours.

Popping in here just now, I see you have provided some prompts, the last one with water: “The gentle song of the water flowing belied the rise in it’s depth” …and it immediately feels not like a beginning sentence, but a perfect start of an ending. The possible scene springboards into my mind, and thus highlights another random connection for the third time.

And that is THAT. Five may be my personal lucky number, however three is the number calling me in the past 24 hours.

Somehow I MUST combine all three of these writerly tasks, for three is a fairy tale number, a quest number, and of course tied to many stories of destiny.

Don’t you love it when your world and writerly mind collide to create fireworks?